Trekking Tuesday features journeys to interesting places which have played some part in inspiring my writing. Today, I’m inviting you to Candlewood Lake in Connecticut, where I grew up.

According to Natalie Clunan of Only in Your State, “In 1926 Connecticut Light and Power had a plan approved to construct a man-made reservoir to produce electric power. It took 26 months to build the dam, clear forests and flood more than 5,000 acres of land.”

The history of the lake is fascinating, and I invite you to read this article if you’re interested. According to them,

“…beneath the lake’s pristine surface, deep within its murky depths, were the remains of an old town called Jerusalem. The town had been flooded in the 1920s when the lake was made to help Connecticut Light & Power generate electricity. In addition to buildings and homes, the story goes, the town’s graveyard had been swallowed by the waters.”

My paternal grandfather was there when they flooded the land to create the lake, and I remember my maternal great-grandma telling me stories about what it was like before the lake was there. My family spent many, many weekends on Candlewood Lake. Family picnics on the beach, my dad waterskiing while my mom drove the boat, me and my sibling playing in the water together. 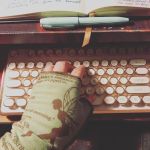 Sequoias. Some day, I’ll pack my family into a camper and drive all the way across this great country, and finally give one of these giants a heart-to-heart hug. Even in pictures I can feel their immense power. They inspire the Rianave trees, which are introduced in Elliot’s story.

Where do you dream to go, more than anywhere in the world?

So many of the places in my books are inspired by real life places, like this incredible monastery in Greece called Meteory. Imagine an entire kingdom perched on an ocean cliffside like this…

Processing…
Success! You're on the list.
Whoops! There was an error and we couldn't process your subscription. Please reload the page and try again. 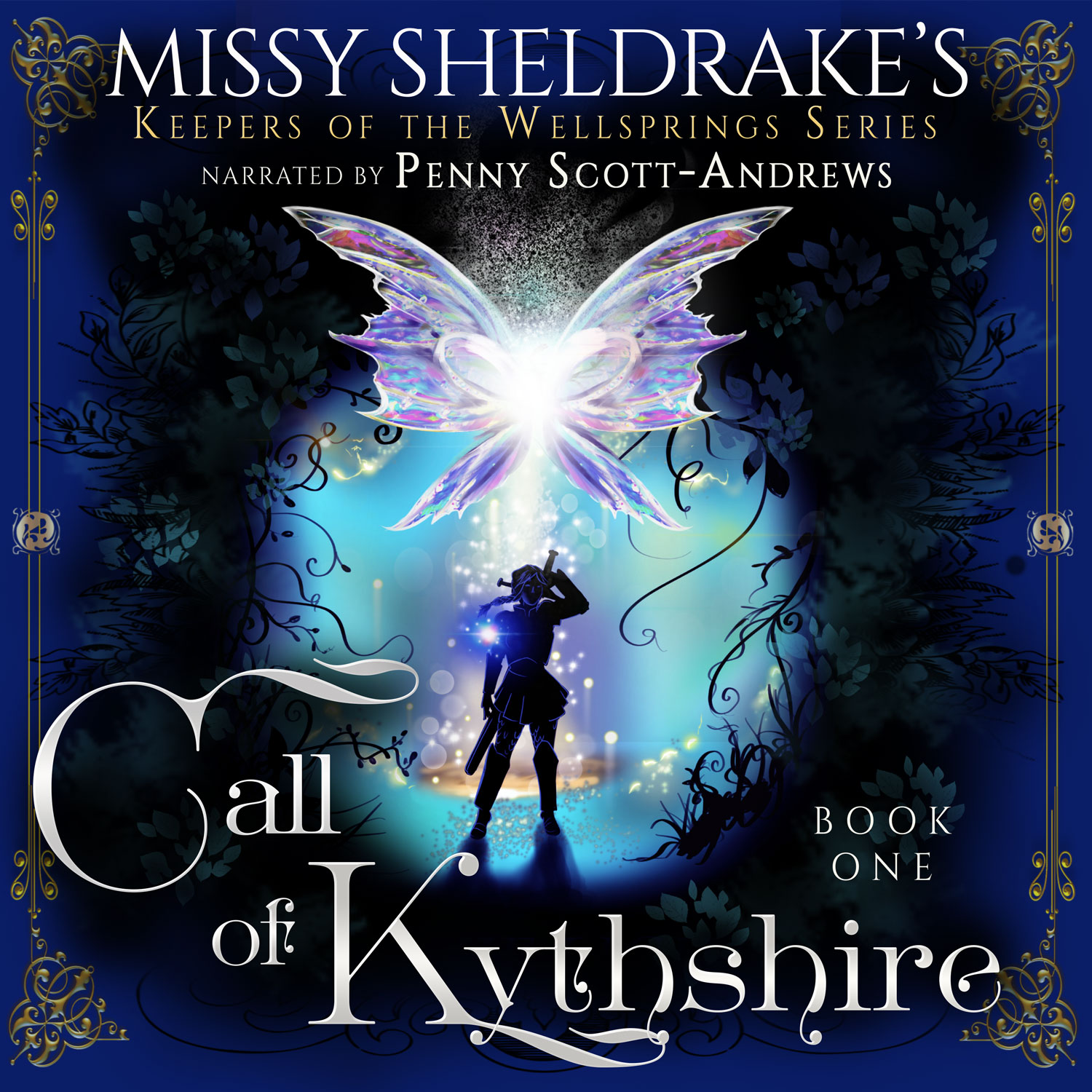 Call of Kythshire on Audible